Honorable men avoid an effort by making another much greater: in order to avoid plucking a rose, they build a palace…  –Alejandro Dolina

Established at the foot of Los Andes mountain range, just 15 minutes away from the City of Mendoza, De Angeles Viña 1924 is located in the district of Vistalba, in the first historic winemaking region of Argentina. This is the highest region and the closest to Los Andes in Luján de Cuyo department. It holds the name “national land and home of malbec” for comprising the largest number of hectares of malbec in the world.

These lands became the renowned “first winemaking region” of Mendoza, thus acknowledged for their extraordinary vine growing conditions. These lands were chosen around 1880 by European immigrants to plant their high-altitude vineyards destined to produce high-quality, iconic wines. This is where quality and high-altitude winemaking in Mendoza was born.

In Vistalba, a privileged wine region that is said to have the desired combination of the features of Luján de Cuyo and Valle de Uco, there is one of the most beautiful and oldest estates in Mendoza. This jewel of Luján de Cuyo offers views splattered with centuries-old olive and fruit trees that evoke those of Piedmont and Tuscany which immigrants brought with them in the late 1800s.

This fantastic place is the home of De Angeles Viña 1924, whose vines were planted more than a century ago in this vineyard at an altitude of 1,000 meters above sea level.

Since its inception, the VIÑA 1924 vineyard has been planted dividing the land into small plots based on the different types of soil found. Today, precision agriculture work is carried out on each of these plots and later continues in the winery with the production of wines from microplots. This way, each one is known in its individuality and in its soil so that they can be further enjoyed.

Today, and since the beginning, Guillermo Barbier (owner) and Juan Manuel González (winemaker) develop and tend this unique production of grapes and wines, jewels of this compact estate and winery. In each grape harvest, Grand Crus from Vistalba tell their own story, naturally influenced by the climate and the conditions in the vineyard, through wines of distinguished elegance and finesse, freshness and balance, complexity and exceptional aging potential. 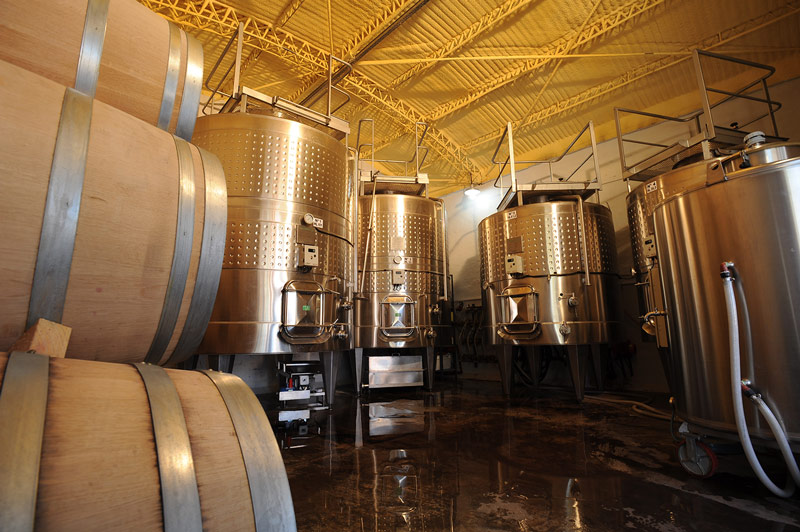 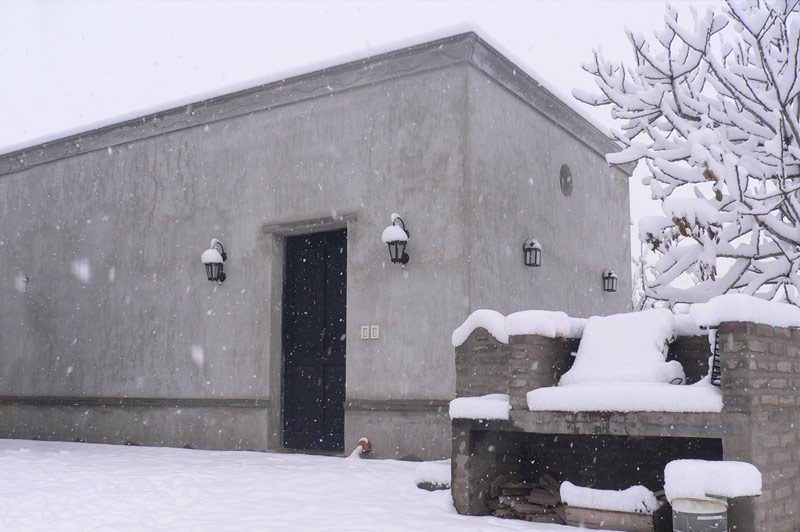 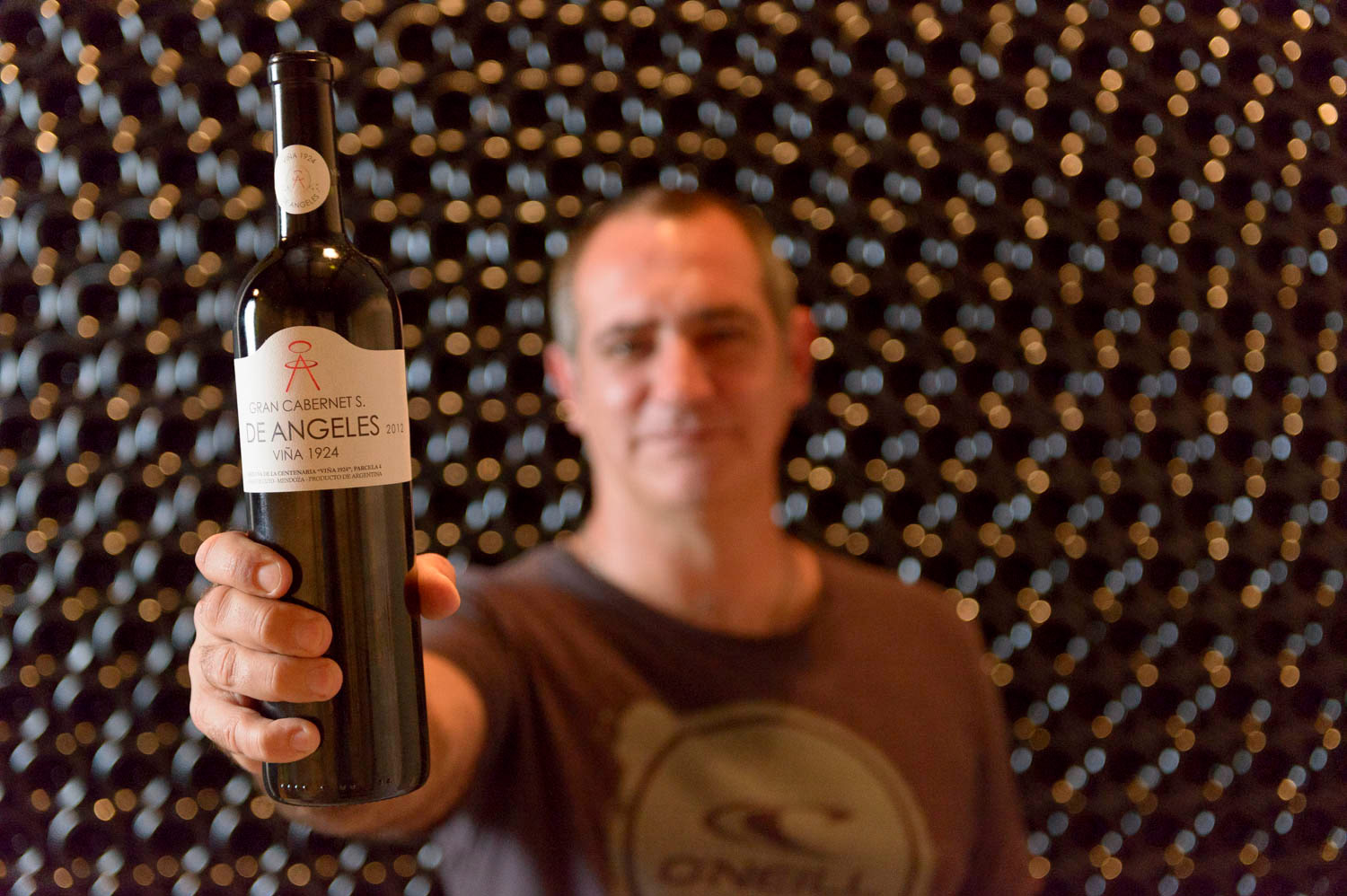 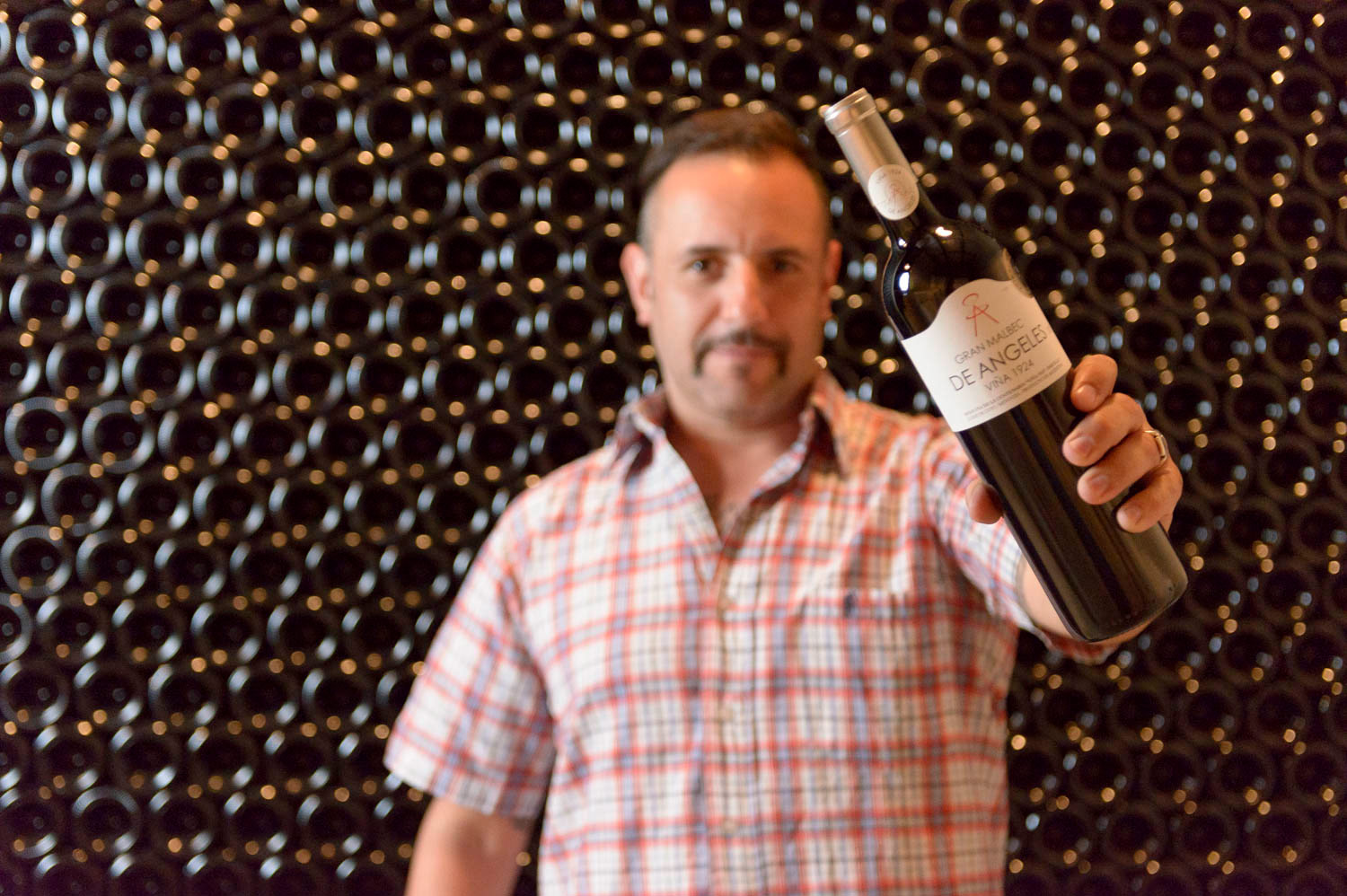 ALL our wines come from OLD VINES

ALL our wines come from MASSAL SELECTION VINES

ALL our wines come from PRE-PHYLLOXERA VINES

ALL our wines come from a SINGLE VINEYARD

ALL our wines are HIGH-ALTITUDE WINES

ALL our wines come from VISTALBA, HIGH FIRST HISTORIC REGION

ALL our wines are HERITAGE VINEYARD WINES 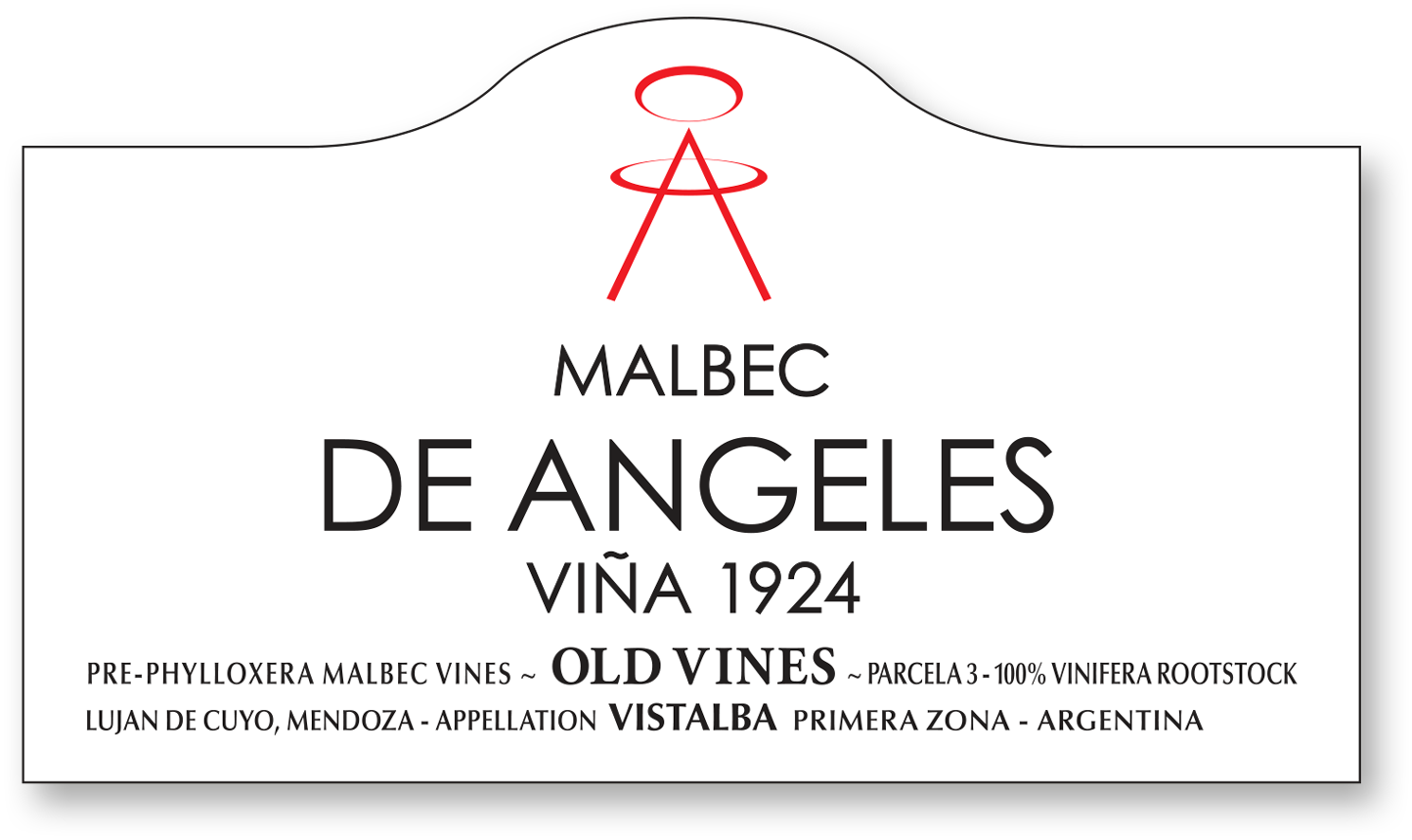 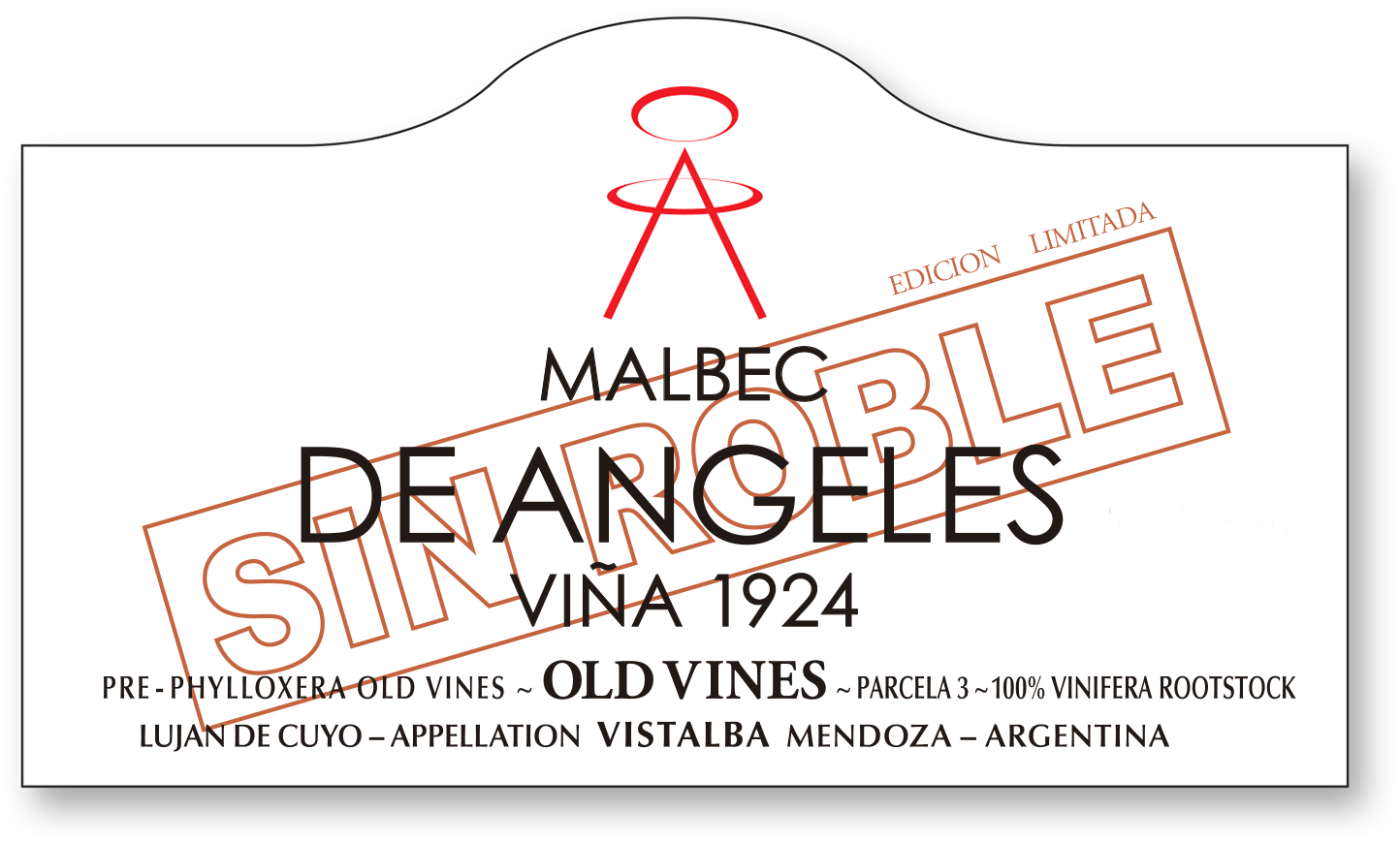 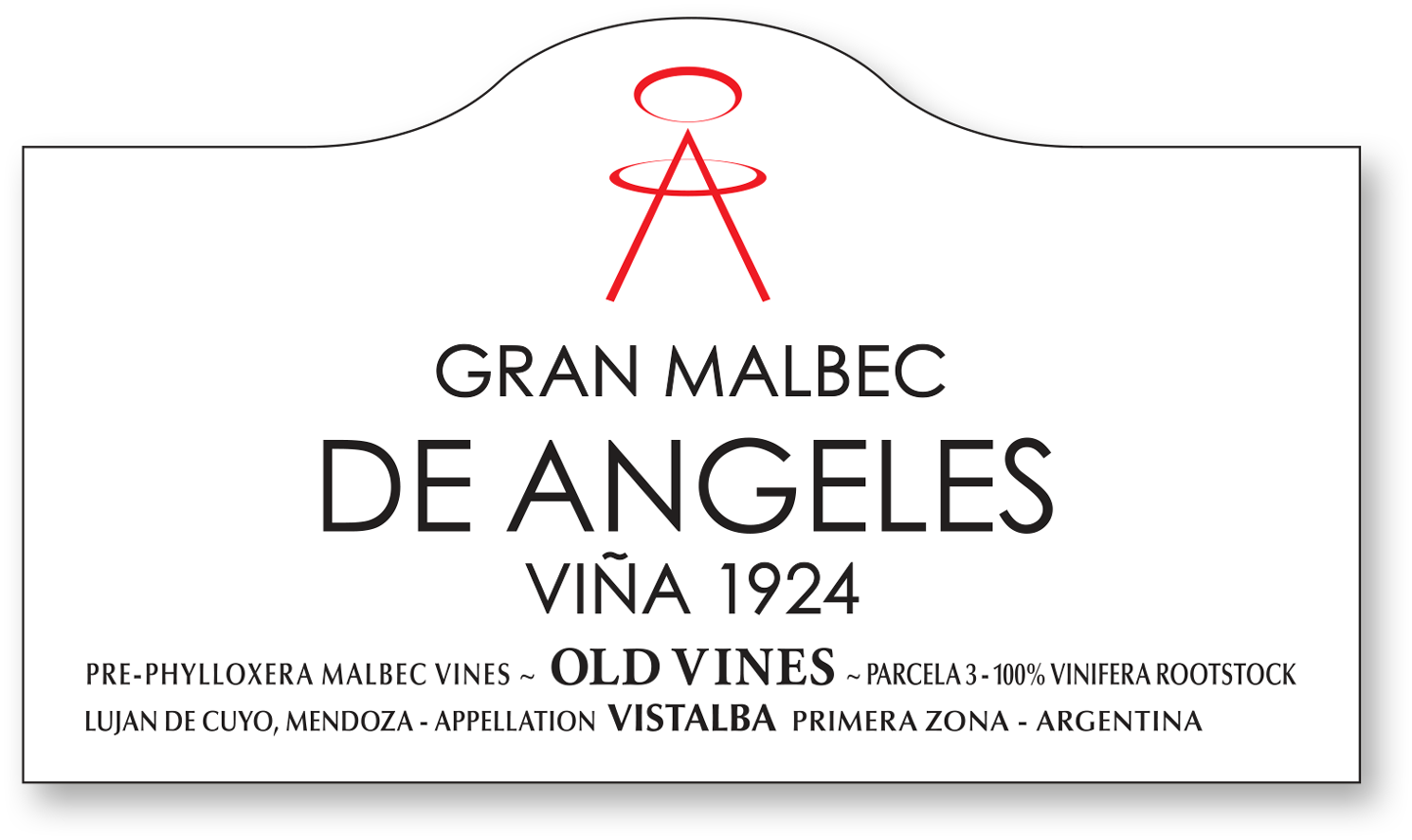 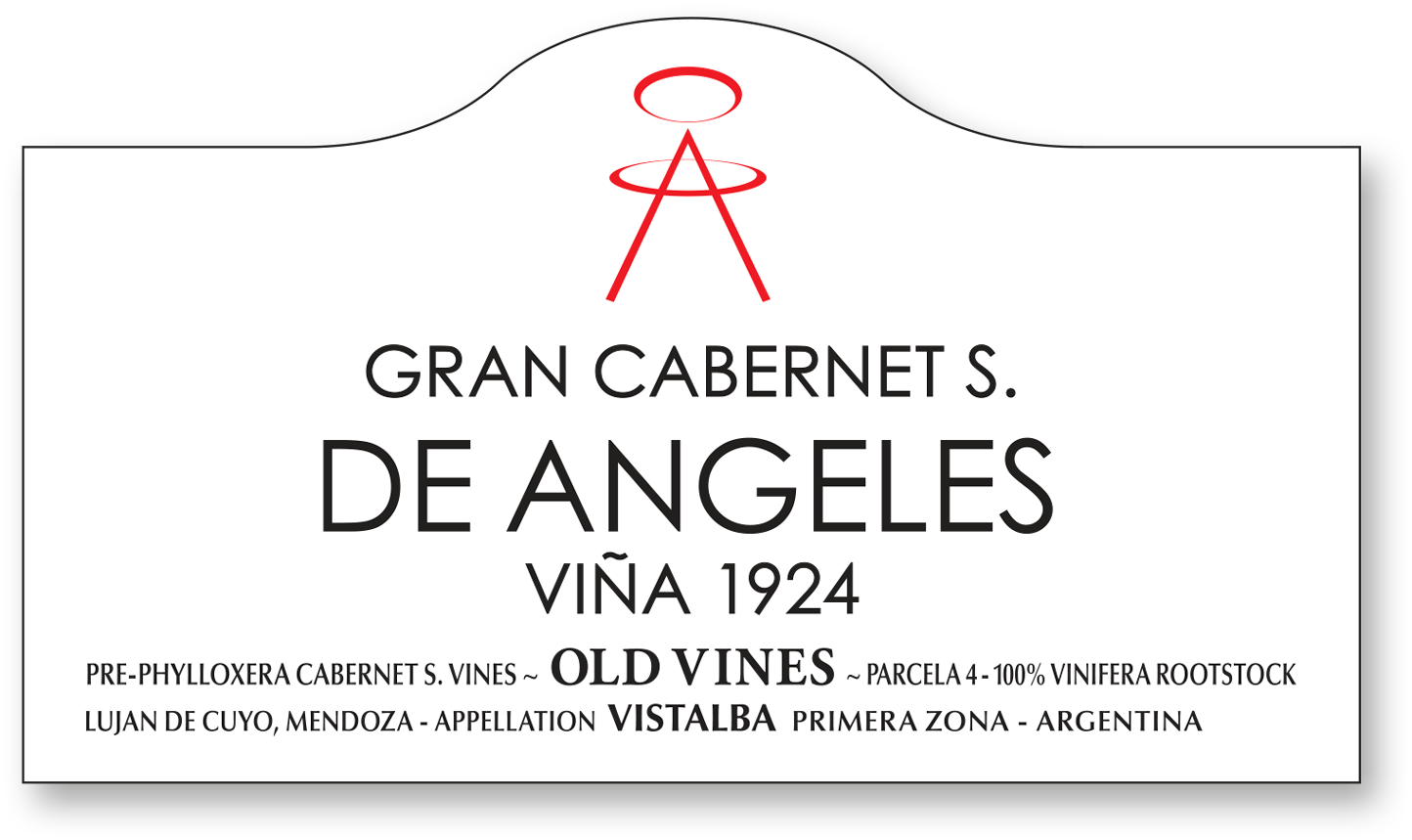 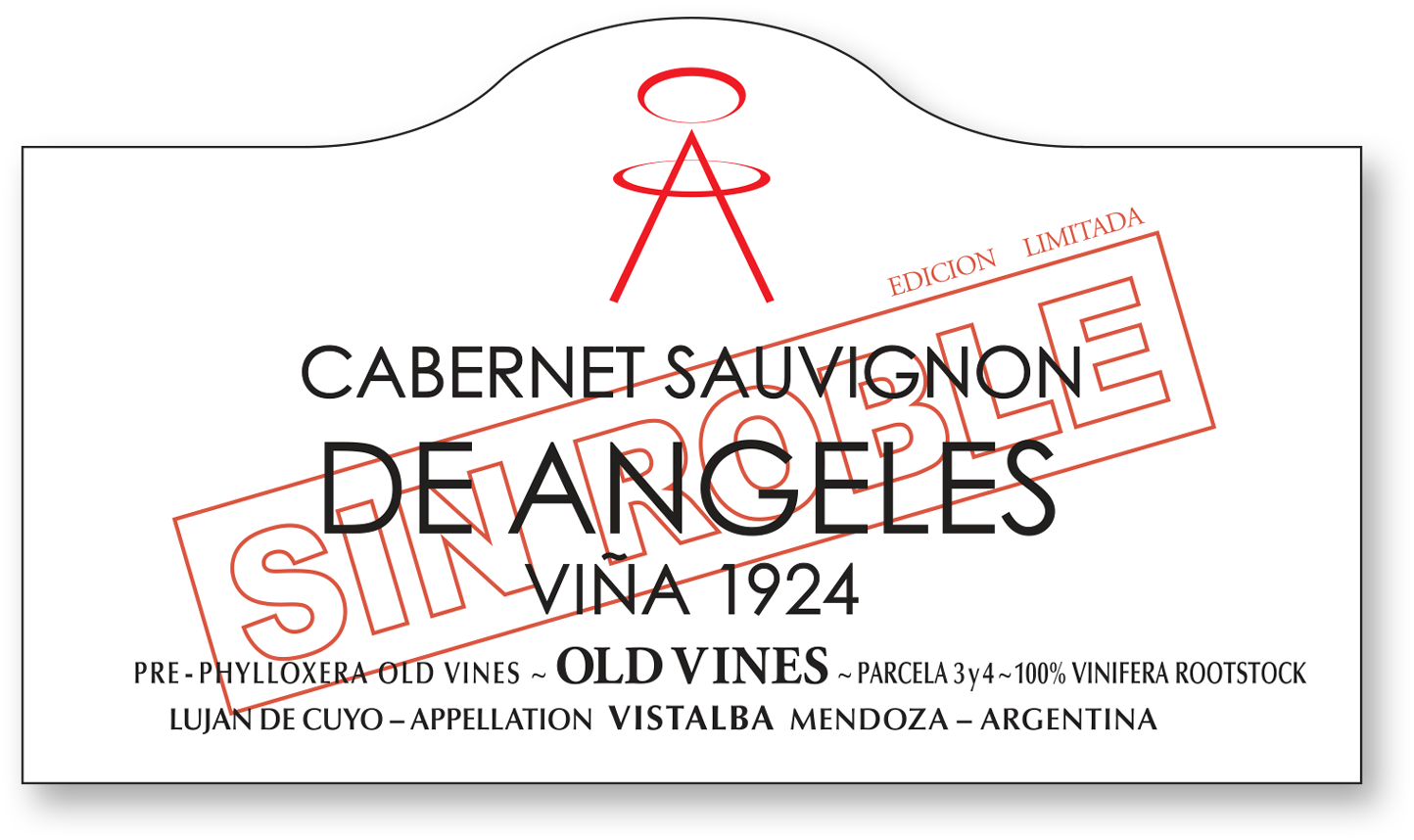 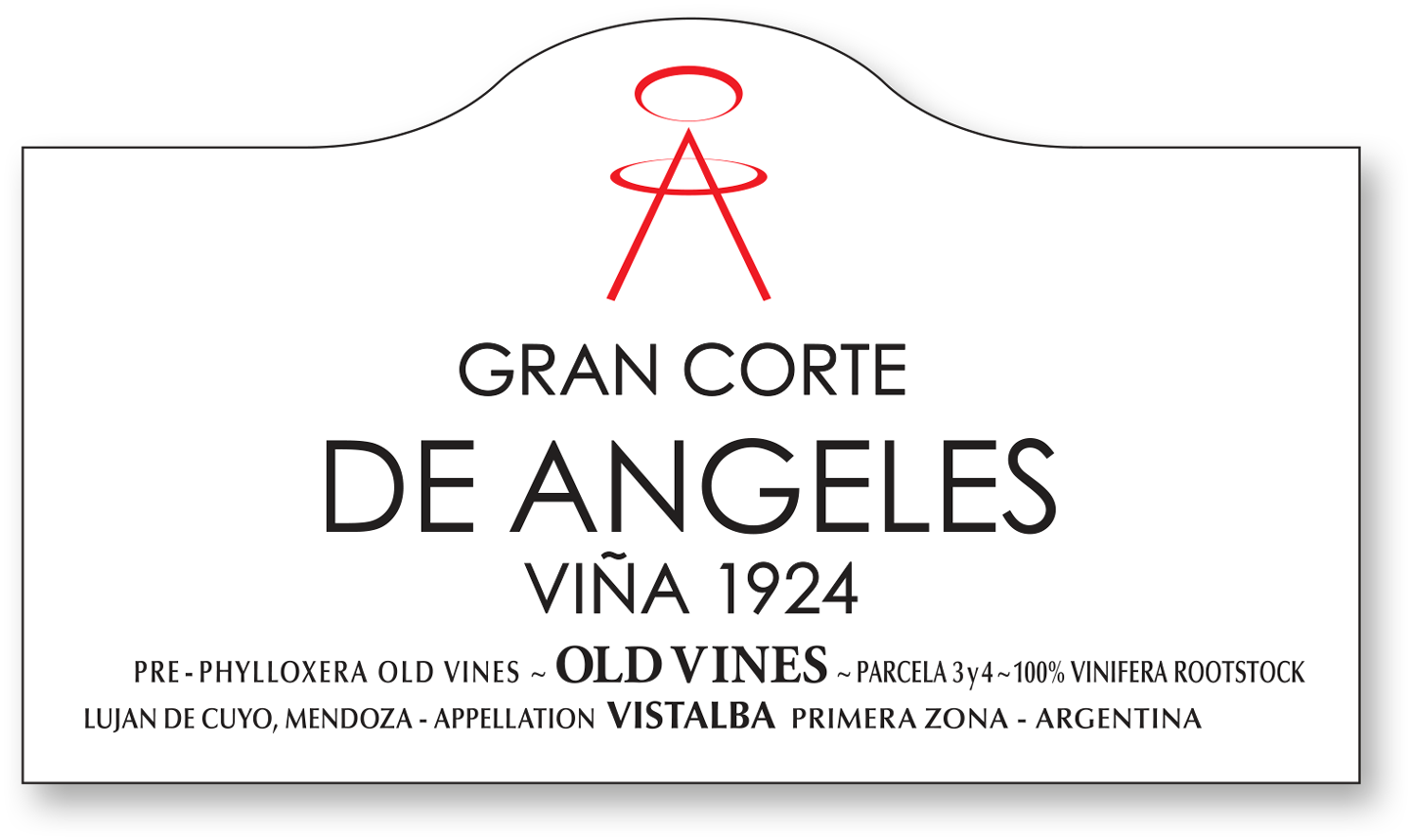 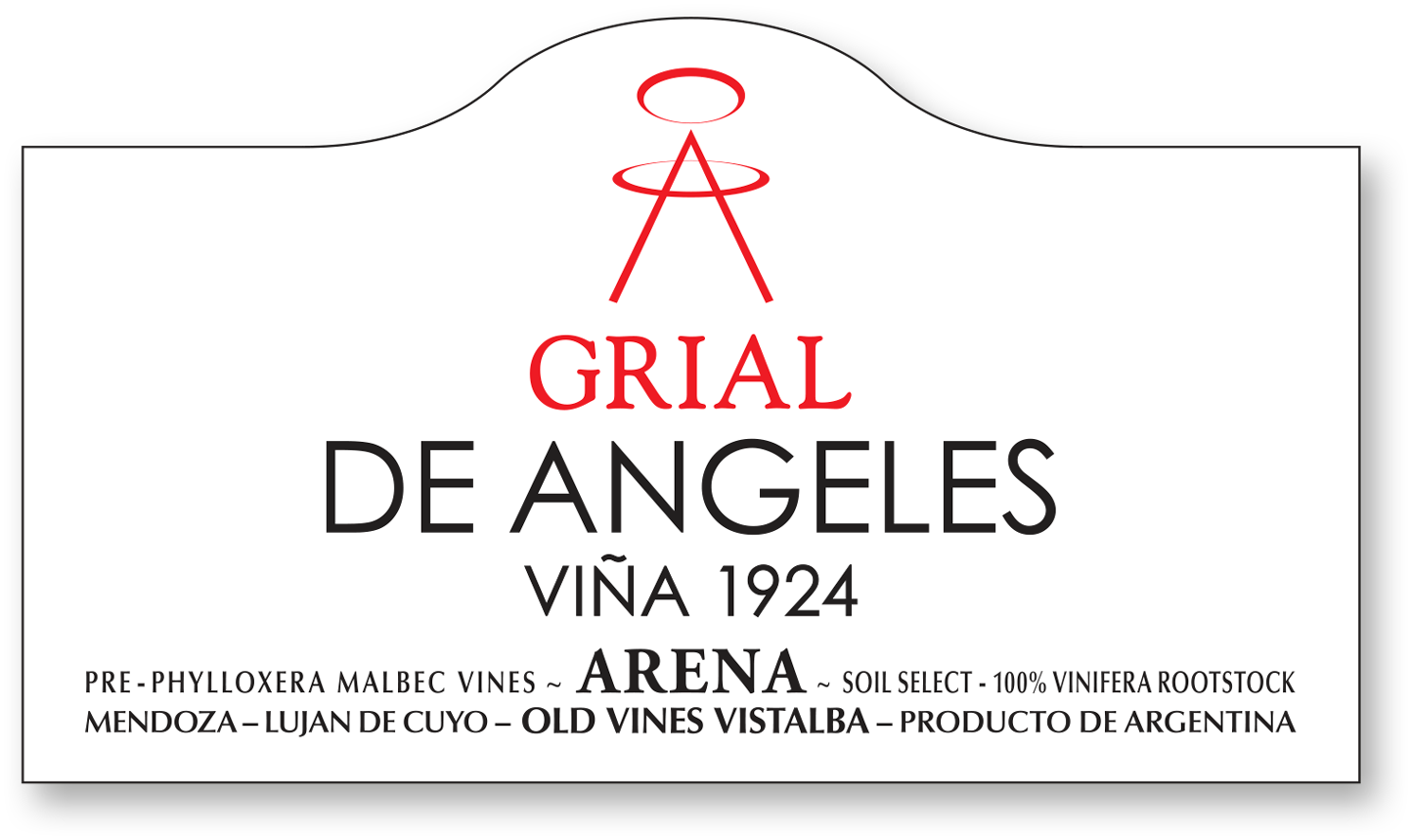 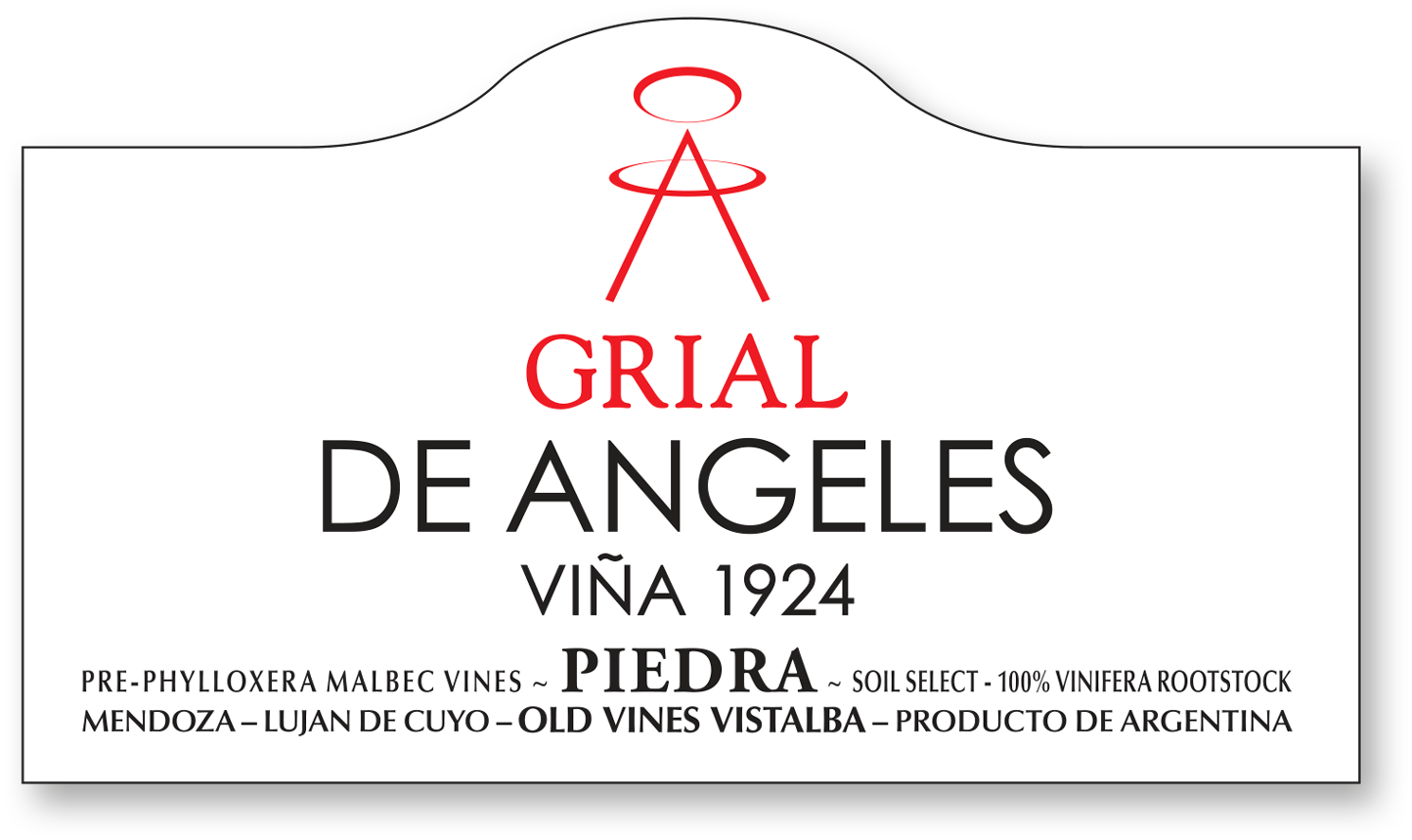 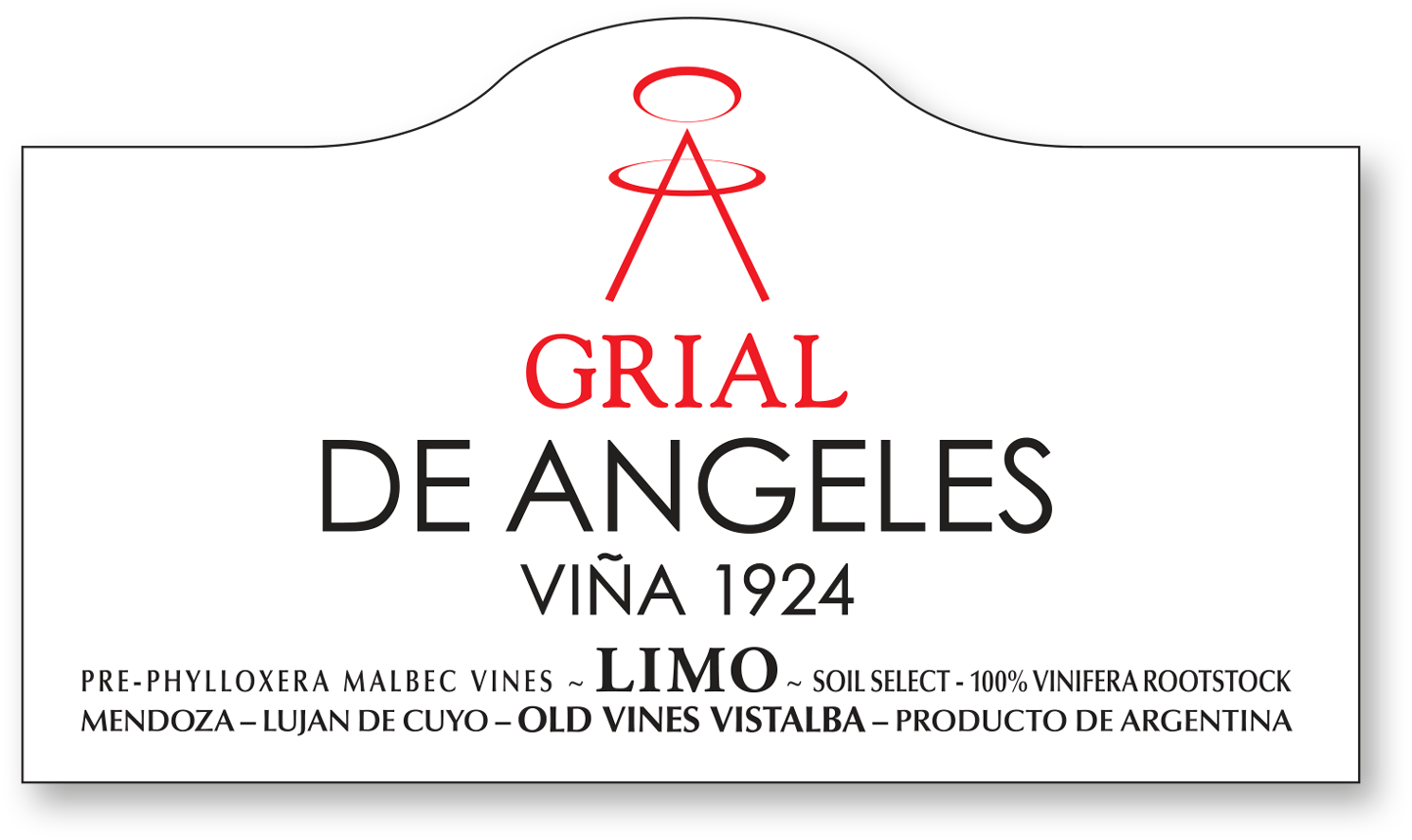 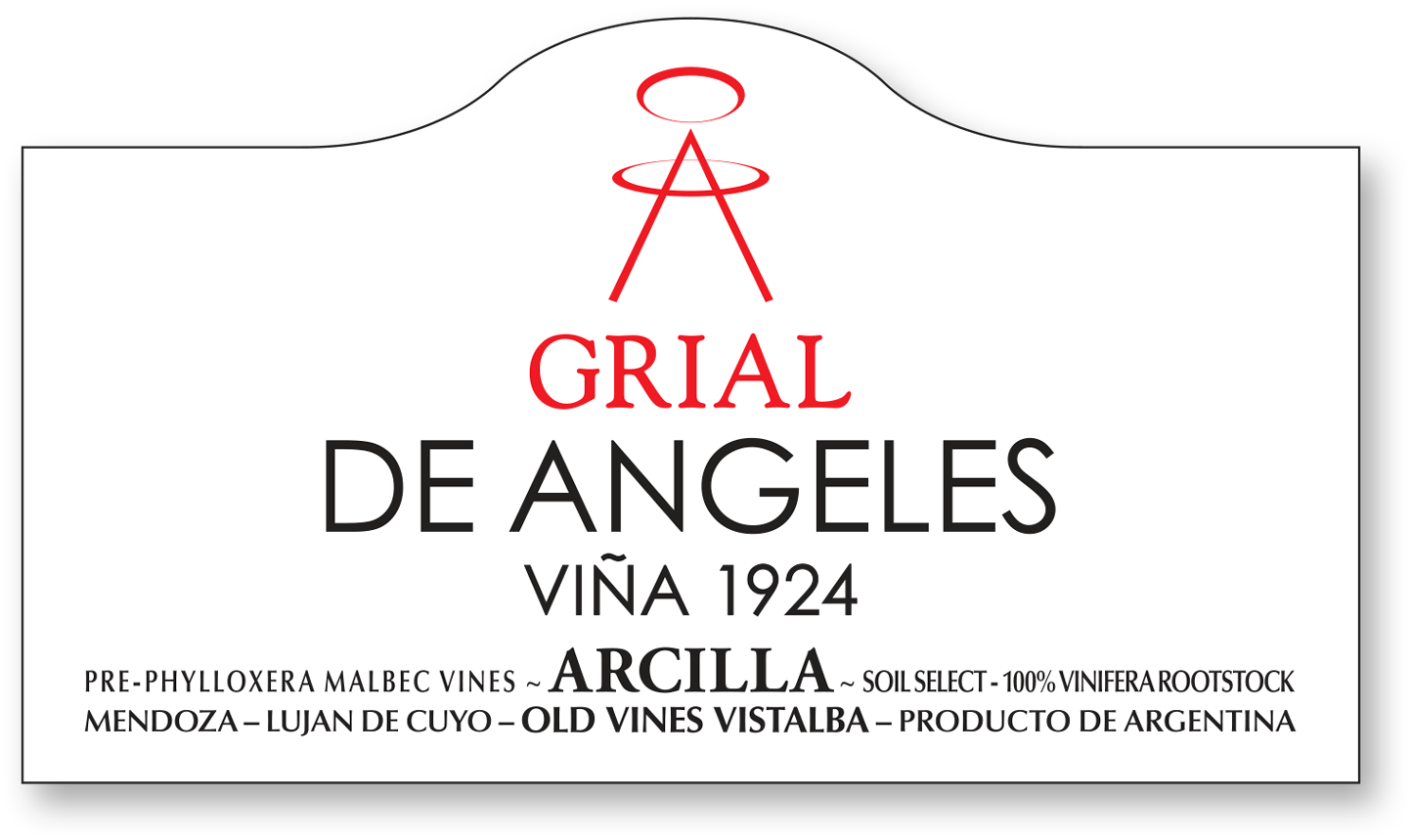 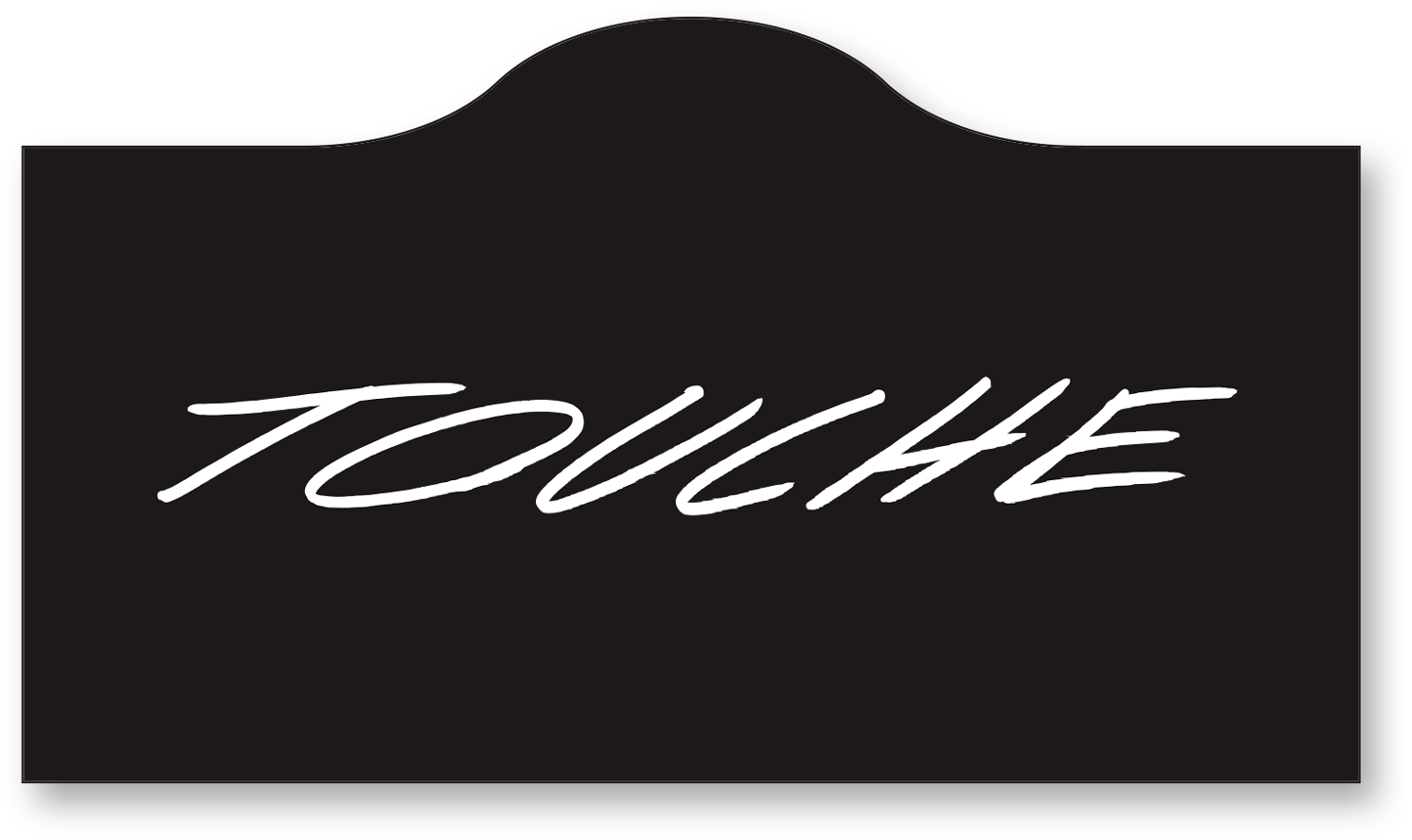 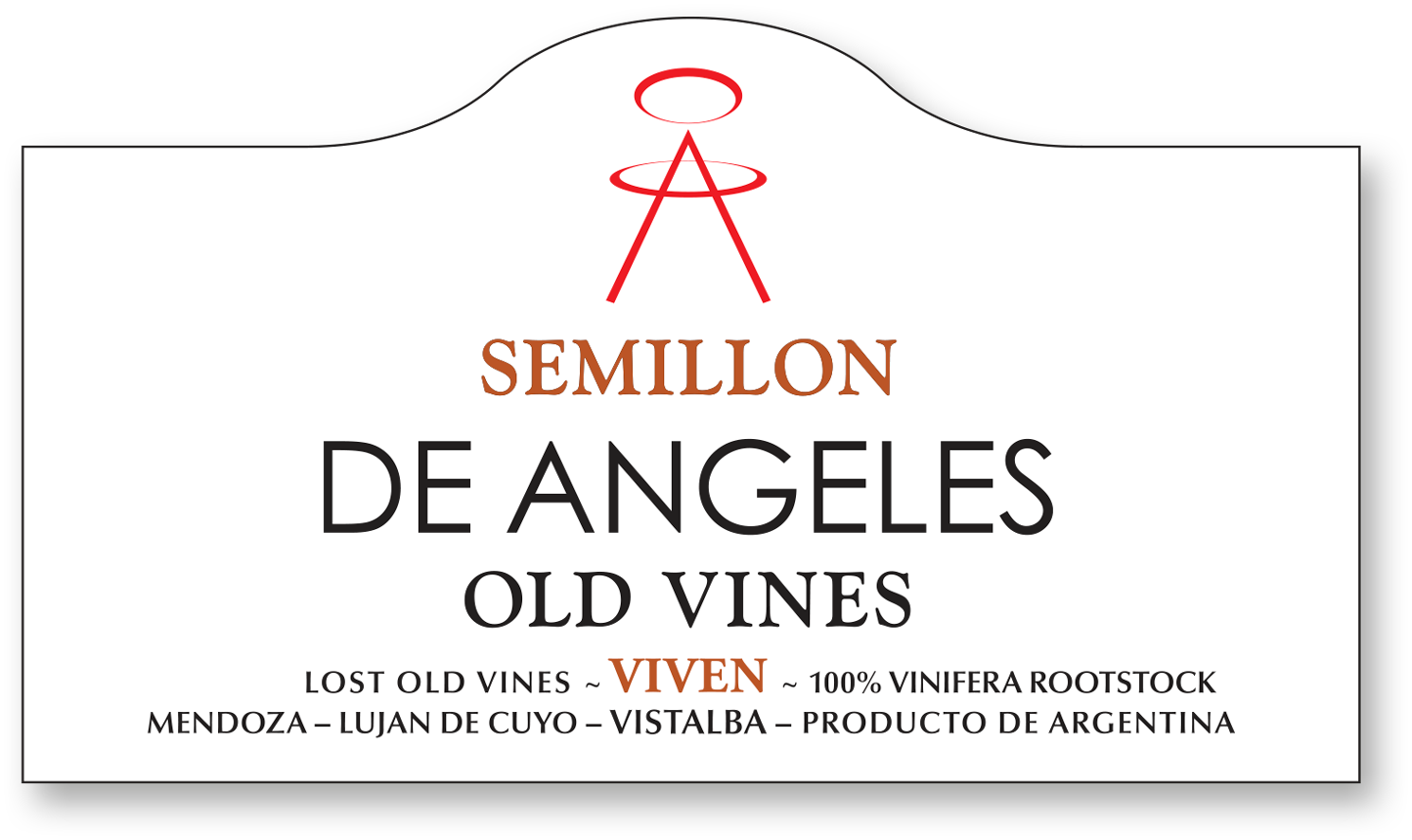 WHERE TO BUY DE ANGELES
WHERE TO TOAST WITH DE ANGELES

Places where you can toast with De Angeles

Places where you can buy De Angeles

“VIÑA 1924”: olives from the same and only plantation. With more than 90 years of age, the traditional plantation of the first historic region holds both olive trees and vineyards. This is due to the winegrowing and olive growing customs of the native area of immigrants from northern Italy (Tuscany) who settled here around 1850.

Developed the very day of the harvest at the foot of the olive groves and vineyards with cutting-edge technology and oilmaker Franco Ciani’s avant-garde knowledge and criteria. As a result of meticulous racking and decanting processes, our olive oil is unique, powerful and very persistent on the palate, and possesses an exceptional identity and great intensity. 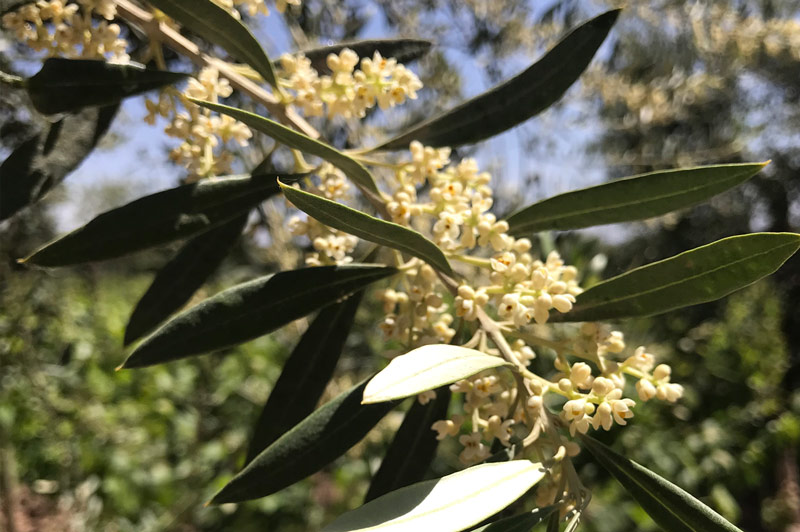 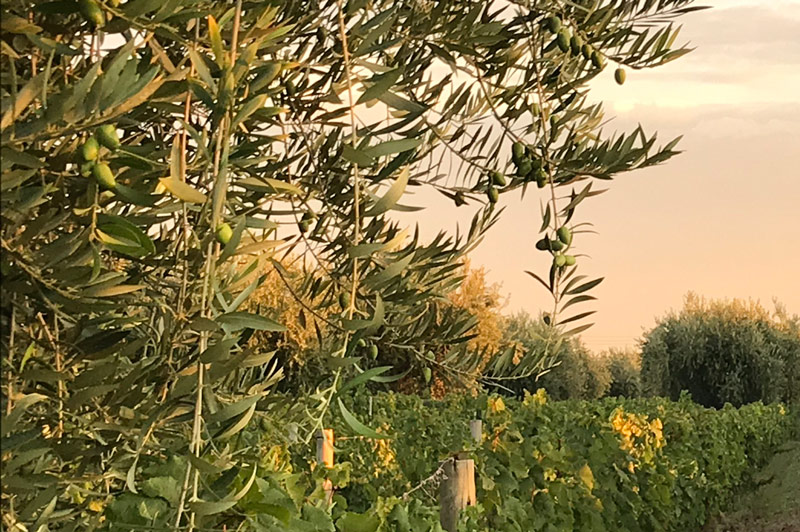 De Angeles Winery offers fantastic views of the iconic VIÑA 1924 vineyard, the perfect setting for visitors to deep dive into the history and spirit of De Angeles and the high first historic area. This experience offers both private spaces and open spaces dedicated to wine education and history, which completes the tasting experience of visitors.